Have you seen Finding Nemo? And you wondered what type of fish Nemo is. Well, Nemo is actually an anemonefish or also known as a clownfish. A clownfish colony swimming near to its host, the sea anemone.Can you spot which clownfish is the leader of the colony? Why is it call an anemonefish? Simple. Because it lives in a sea anemone. The clownfish and the sea anemone has a symbiotic mutualistic relationship. Basically, it means that existence together benefits each other. Another fun fact about the clownfish. The dominant and largest clownfish is a female. And the clownfish is actually a sequential hermaphrodite. Meaning they are born as male, but can change into female when mature. So, if the female dies, the most dominant male will change into female and will lead the colony. The clownfish looks cute and bubbly but they are very protective of their home. They chase off any thing that gets near to their sea anemone home. Sometimes even divers. But, they are so cute,
1 comment
Read more 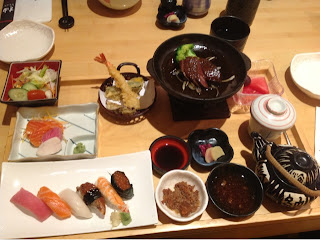 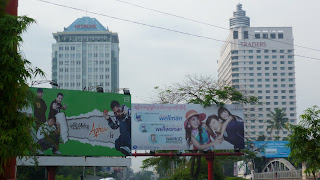 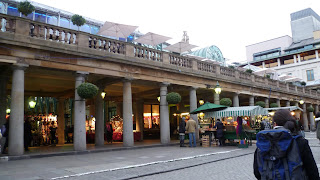 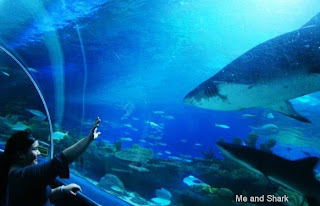 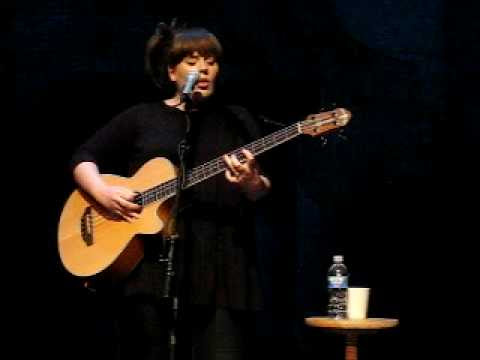 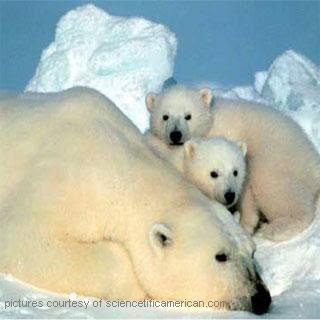 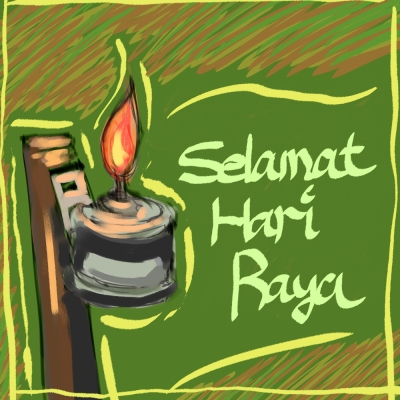